The dog days of summer are quickly coming to an end, and that means your window for barbecuing might be coming to a close too. Nothing says summer like the BBQ.

Since every backyard bash is made better with the BBQ – now’s a better time than any to host your family and friends for a final cookout.

So fire up that grill and move the party outside. Skewer those veggies. Marinate those wings. And put some naan on that grill!

It’s simple – brush Stonefire® Naan with your preferred oil before putting it on the grill. The heat will bring out that buttery flavor to a whole new level. With a charred outside and a soft inside, grilled naan is a welcome addition on any table – snack, appetizer or as the centerpiece.

Not sure where to start? Fire up these quick and easy recipes on the BBQ: Not really feeling like a burger? Try this simple grill recipe. Dial up the flavors on a classic chicken sandwich by folding roasted chicken, pesto, toasted pine nuts, arugula and parmesan between Stonefire® Naan. 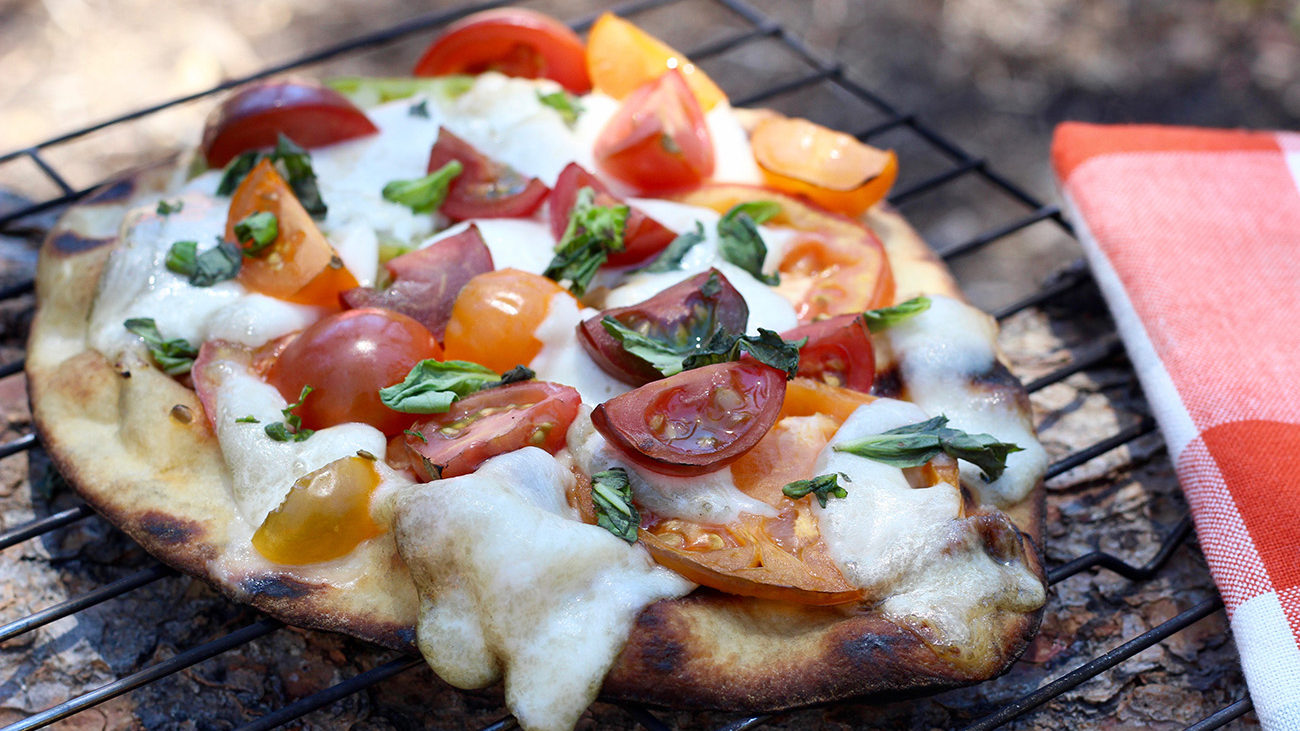 Make a pizza right on your grill with this recipe. Brush the naan with oil and balsamic vinegar and arrange tomatoes and mozzarella cheese on top until the naan is grilled to a golden brown color. Finish with salt, pepper and basil leaves – it’s the perfect al fresco meal. 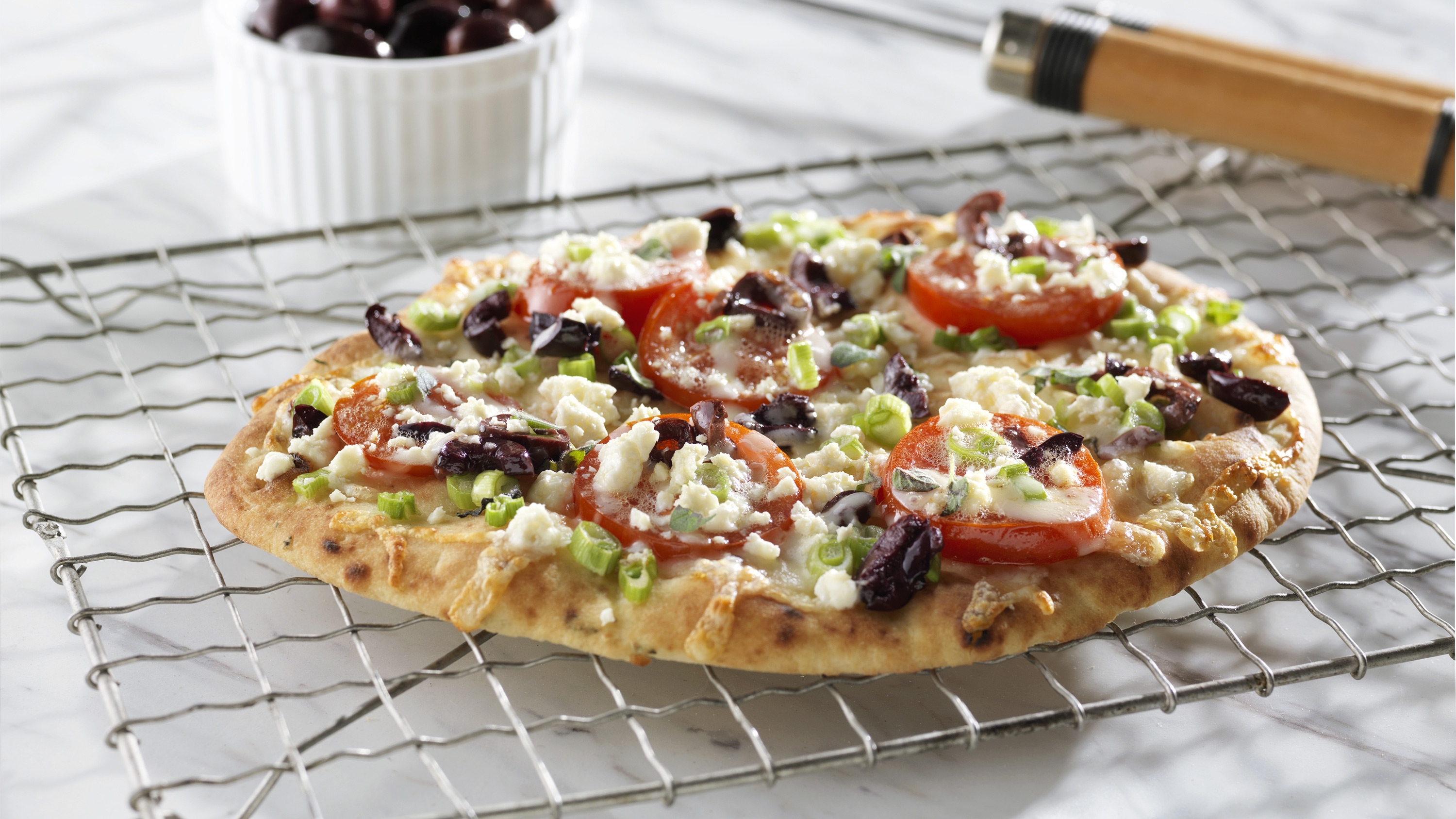 Serve up some Greek flavors with this recipe that’s bursting with fresh tomatoes and feta. Brush Stonefire® naan with an oregano and oil mixture and top the naan with tomatoes, feta, mozzarella and olives before placing it on the grill.