What does it mean to be a Naanconformist?

It means you’re not afraid to take on tradition. Nothing stops you from living your best life in your own style. How do you know a Naanconformist when you see one?  Some people serve soup with a bread basket. Good for them. Naanconformists pair soups and stews with light, fluffy Stonefire® Naan. Naan doesn’t go with soup? Check your “facts”.  This winter the Stonefire® Test Kitchen has been cooking up big batches of vegetarian Minestrone soup to eat with our Original Stonefire® Naan. Break up with basic bread and serve warm, buttery naan with hearty homemade soups and stews. Need more ideas?  We’ve got enough Naanconformist inspiration to take you from cold winter days through to the Superbowl and the first signs of Spring.

Just because gameday celebrations are happening at home instead of the stadium this year, it doesn’t mean your snacks have to suffer. Secure a win at your table with “Naanchos”, a Naanconformist twist to nachos. Toss your tired tortilla chips and upgrade your Nachos with Naan Dippers®. Still hungry? Say goodbye to cardboard crust and hello to biteworthy, pillowy naan.  With pepperoni, sliced red onion and fresh basil on top of our soft, rich Stonefire® naan, this za is anything but basic. 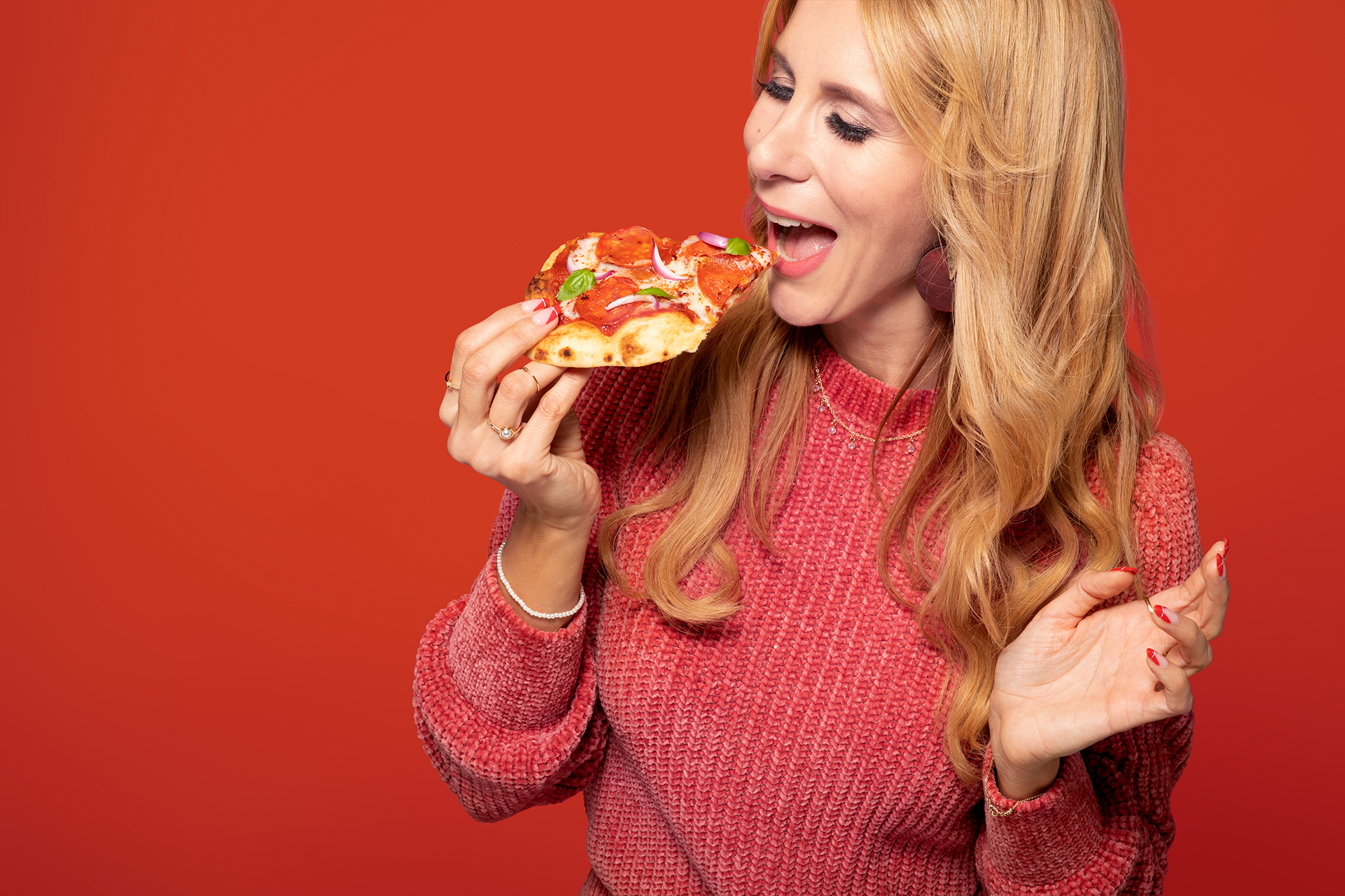 Boring bread is over. Oust  the ordinary and be a Naanconformist! The deliciously divine recipes we’ve been talking about are all listed below! We’re offering $1 off any  Stonefire® product available here1.  Join us on Facebook, Instagram Twitter and Pinterest to share your Naanconformist creations. Don’t forget to check back on the blog all year for more Naanconformist ideas and recipes!